Joker Gif by Anonymous from https://boards.fireden.net

Joker's name is original name is Ren Amamiya. He was a highschooler who was accused of assualt and thus sent to live with his parole officer. During his time there, he discovered the power of Persona with his other delinquent accomplises, taking down badguys to later uncover the ultimate truth.

"For his Neutral Special, he weilds a gun" by Know your meme from knowyourmeme.com 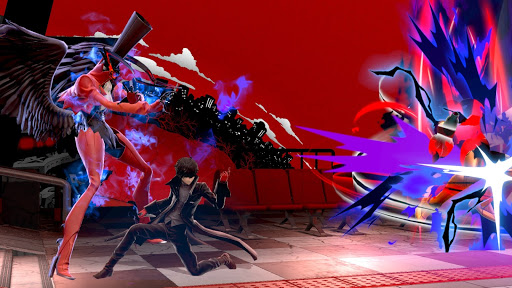 Joker can use his up "B" special to deploy a grappling hook to save himself when he's just below a stage or to even pull enemies down to him. When he gets an upgrade from Arsene, he flies higher than he was able to reach. 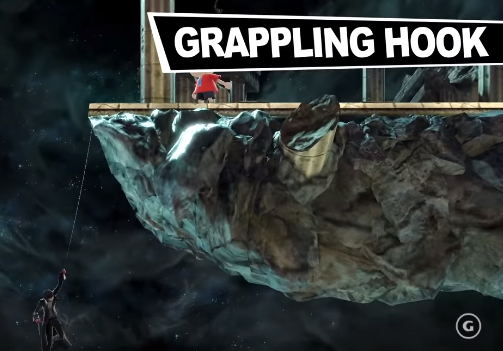 Arsene is the Persona that Joker mainly uses, giving him an upgrade in his special skill set. He is automatically summoned when the Rebellion Gauge is filled to the max. This can be filled using Joker's counter or by both taking damage as well as recieving it. 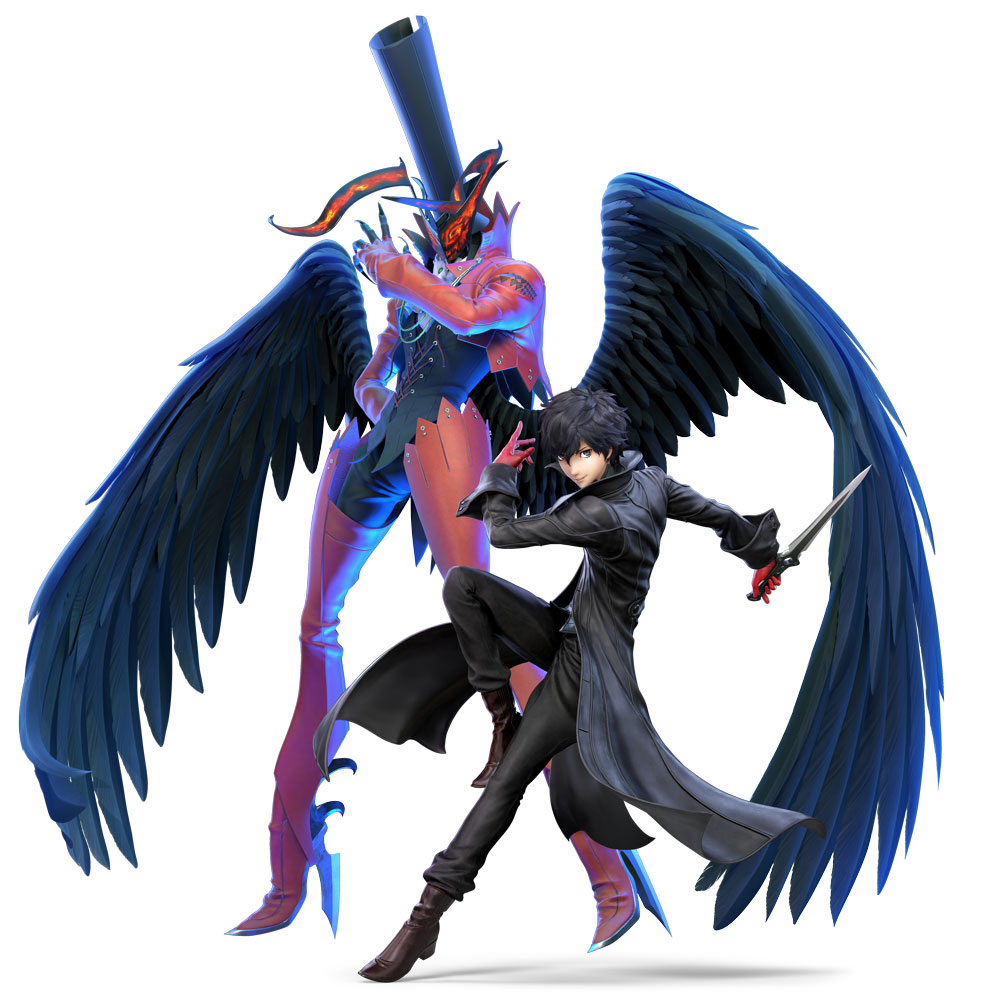 My thoughts on Joker's:

"If you have advantages, that also means you have disadvantages."