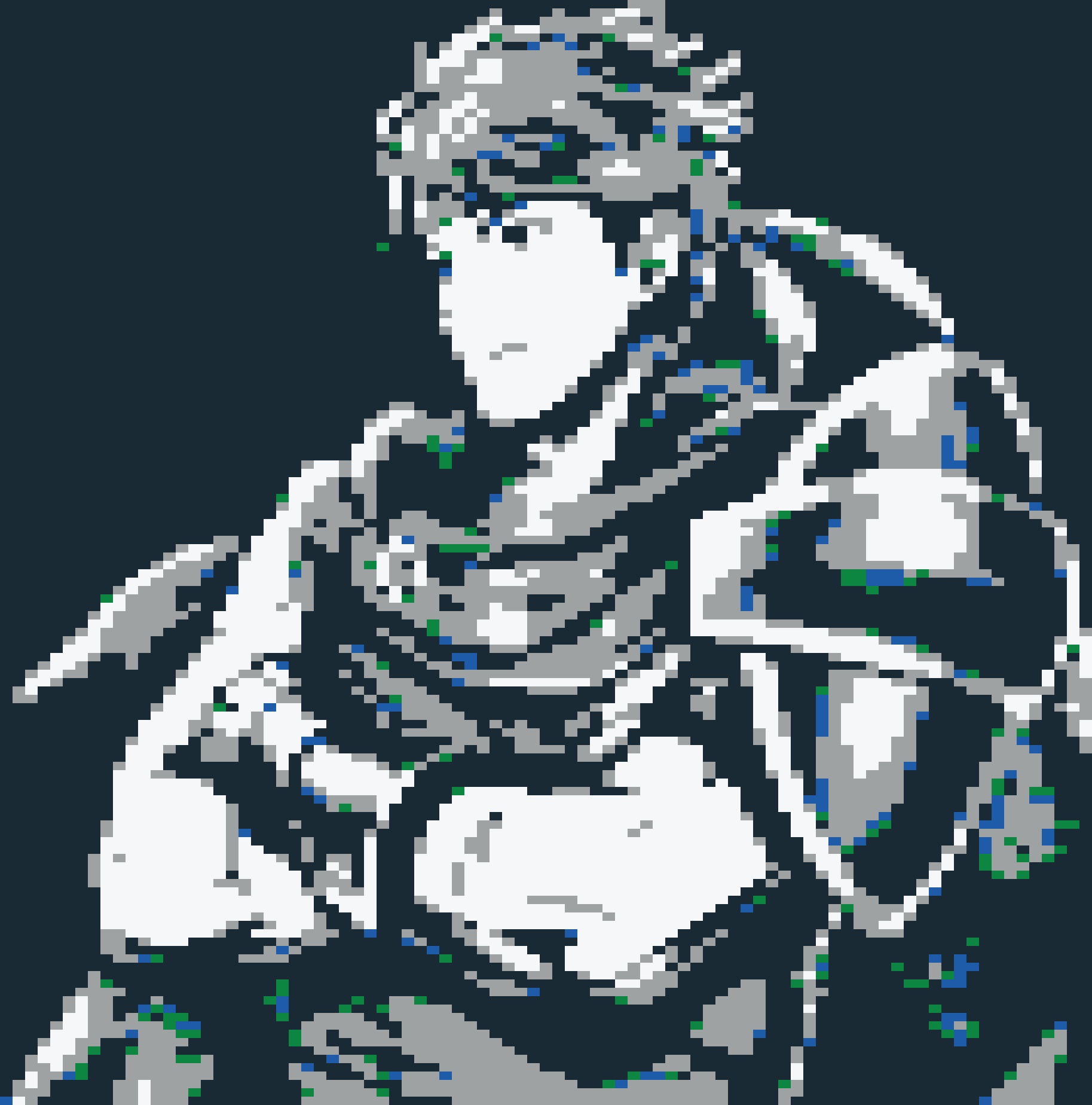 Ike is a swordsman character in Super Smash Ultimate, he came from the game, "Fire Emblem". He is a character that fights for those he loves and uses his strength and quick wits to accomplish his goals.

Ike's up "B", or Aether allows him to throw his sword up on the air, catch it, and swing in circles until he slams his sword down till it hits the ground. usually, Ike's Aether can't be stopped when it starts but has occasion where it is stopped. His skill can force an enemy caught in it to be brought down with punishment and justice.

Aether by Racoonferguson from makeagif.com

By holding down on Ike's neutral "B" button, you can charge his sword to let out a burst of fire that can send his enemies on fire and flying. Charge is for long enough and his eruption can explode farther with dangerous damage.

Ike's long ranged side "B" allows him to practically glide certain distances depending on how long the hold is. When he hit his target, they go flying in the air because of his strong and swift strike. 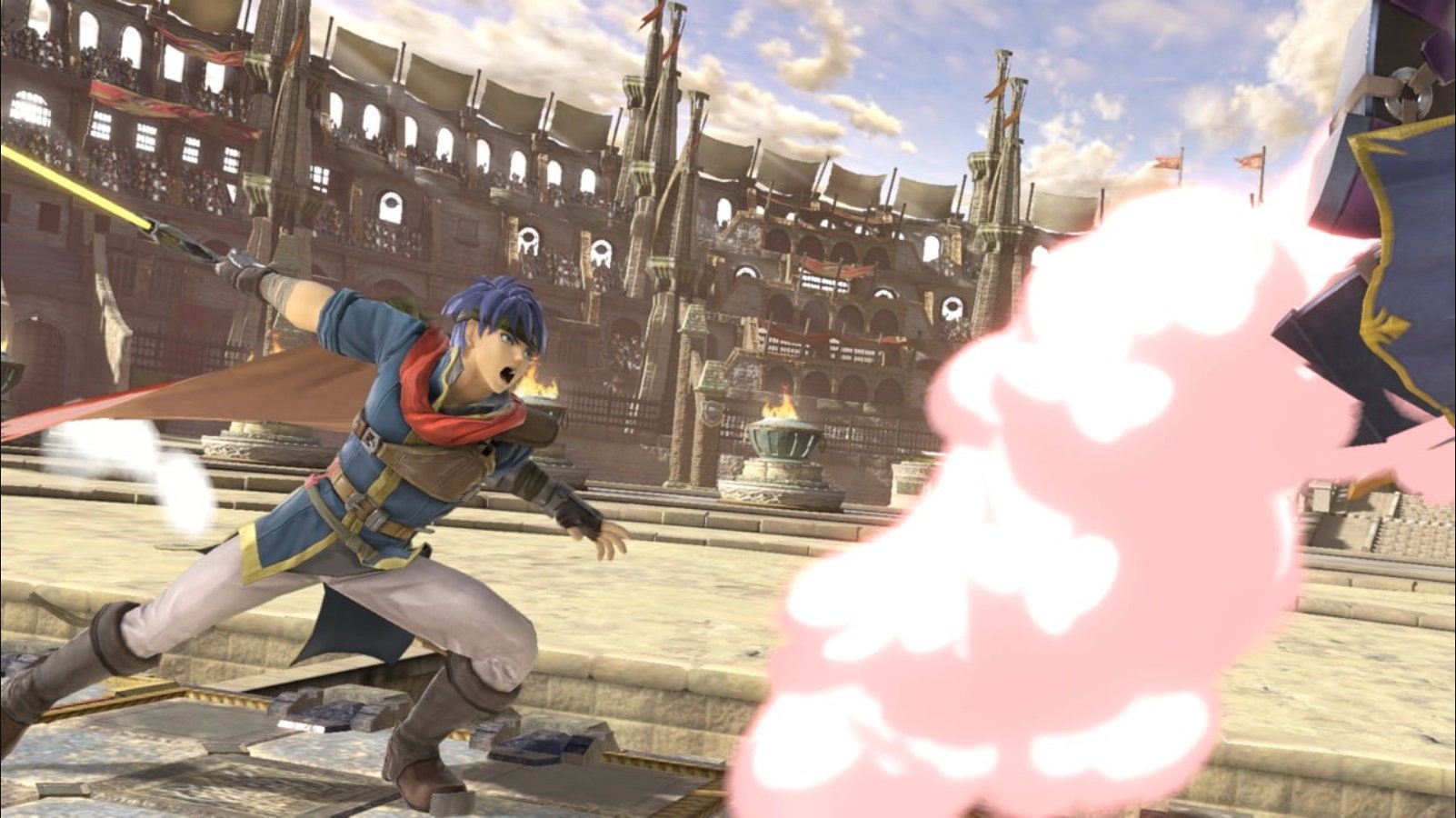 Who is Ike? by Ozzie mejia from Shacknews.com

When an enemy attacks Ike and the player hits the down "B" button, he counters the move with full force of whichever direction he is facing, taking no damage what so ever. 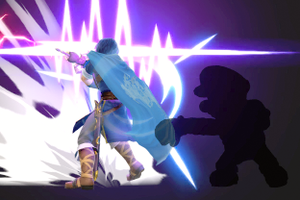 If you get hit with this ultimate smash move, Ike brings up his enemies in a multi hit combo until bringing them down in the middle of the screen and blasting them off stage or instantly destroying them in any direction. Mainly up.

My thoughts on Ike's: